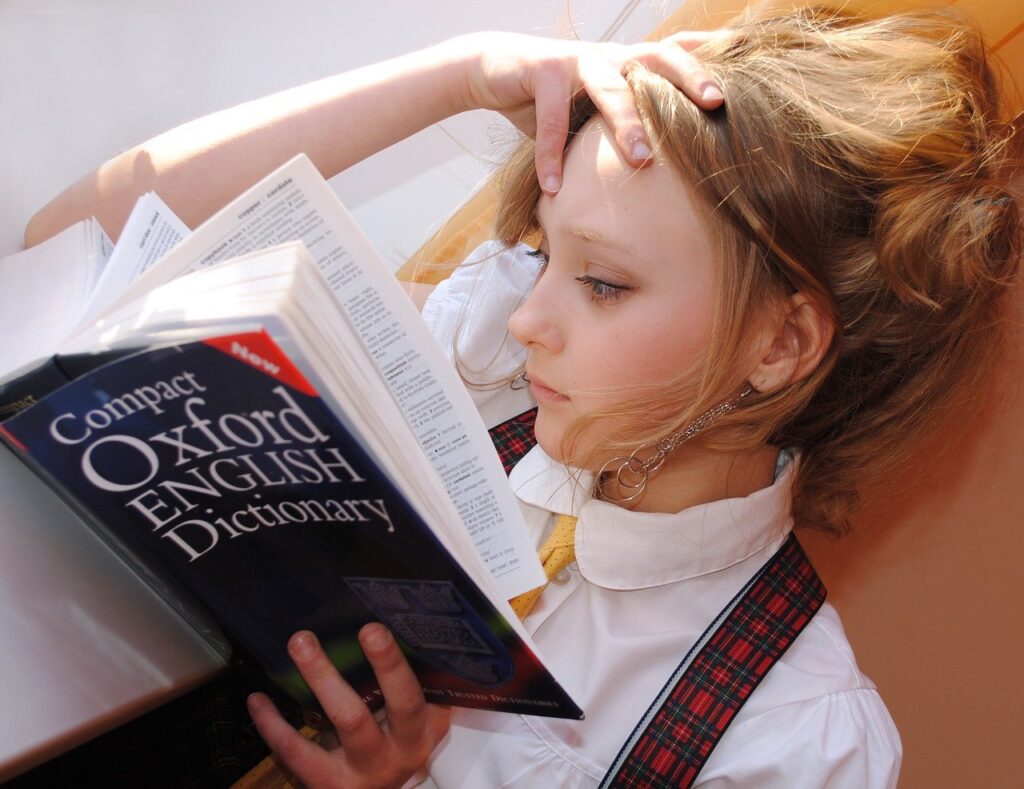 Before knowing why you should choose EasyEnglish, you really need to know the importance of learning English. More and more people are now dedicating time to study English as a second language. Why so?

The most important reason for that is – in whatever you wish to do with your life, English is a added bonus. Whether you plan to travel the word or find a new job, studying English will help you progress in life both personally and professionally. Your competence increases in the global market when you increase you potential.

Another reason to learn English is the increasing demand for that language. Many international businesses conduct meetings in English, universities teach courses in English and, around the world, tourists and travellers use English as a common language.

Although the origins of English as a global language has a complicated past, the language has left an important mark on media, trade and business. The reasons for learning English language are stated as:

English became this poplar to the British Empire which at its peak covered 25% of the earth’s surface. During colonial times, British rulers often obliged the people in those countries to speak English rather than their native language. Although the origins of English as a global language has a complicated past, the language has left an important mark on media, trade and business. The reasons for the learning are stated as follows:

It’s the Official Language of 53 Countries 400 million people around the world speak English as their first language. Not only that, but English is listed as one of the official languages in more than a quarter of the countries in the world. That’s a lot of new people you can communicate with just by improving one language! English is the most commonly spoken language in the world. One out of five people can speak or at least understand English!

Companies are becoming more international, and English is listed as an essential skill for more and more jobs. There are some organisations that now conduct all their business in English, no matter where in the world they are based. If you want the best paid opportunities, learning English is a great idea. English is the language of science, aviation, computers, diplomacy, and tourism. Knowing English increases your chances of getting a good job in a multinational company within your home country or of finding work abroad.

English is the official language of 53 countries and is used as a lingua franca (a mutually known language) by people from all around the world. This means that whether you’re working in Beijing, or travelling in Brazil, studying English can help you have a conversation with people from all over the world.

Most of the content on the internet is written in English. Many of the world’s biggest news outlets, including TV, newspapers, magazines and radio, are produced in English. Some of your favourite films, TV shows and pop music are probably English-language. Go to any international film festival in the world and you will see that all films are either in English or have English subtitles.

English is the international language of media and arts and so, if you want to access as much as possible for yourself, without relying on translations, it’s the most powerful language you can learn today

Because of the prominence of Hollywood in global media, an enormous amount of films, TV shows and popular songs are written in English. If you speak English, you won’t need to rely on translations and subtitles anymore to enjoy your favourite books, songs, films and TV shows.

English is a particularly important language online with more than half the content on the internet written in English. As well as this, some of the world’s largest tech companies are based in English speaking countries.

Whenever someone says you to learn English, there are a couple of preconceived wrong notions which are to be destroyed for learning it afresh:

Why delay? Join our Learning Community!